The Top 6 Aliens To Watch Out For

You didn't expect to see little green men did you? This is a blog about Landscape Design - albeit from a South African perspective...but still...

I've recently joined Sprig as a guest blogger, and have written a post about an extremely important subject for us here in South Africa - Alien Invasive Plants. You may have noticed a few posts about the subject here before. I wrote about the efforts to control them through biological agents, and the differences between exotic and alien plants

Its important to be able to recognise them, so that you can eradicate them as quickly as possible. So here are some pictures of the most dangerous aliens to be on the lookout for where I live - in Kwazulu Natal, South Africa:

1. Chromolaena odorata - Triffid Weed - This plant spreads like wild-fire, because it seeds itself when it is still young, but it is easy to pull out when its still small. 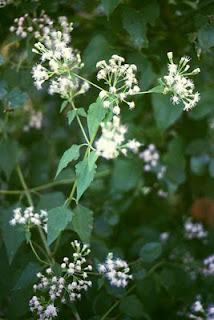 2. Litsea glutinosa - Indian Laurel - I think this is our biggest threat here in KZN. Under a single tree, thousands of saplings shoot up. They grow at a rapid pace, and are difficult to pull out, even when small. 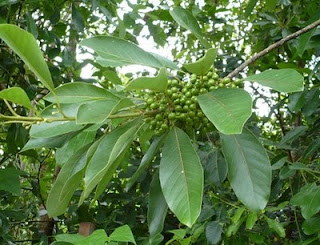 3. Cardiospermum grandiflorum - Balloon Vine - Grows up into the tops of trees extremely quickly, and spreads its seeds out of sight. Easy to spot and pull out when its still small. 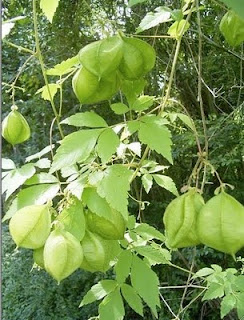 4. Lantana camara - Don't confuse this with the hybrid, which is safe to plant. Easy to uproot when its still small. 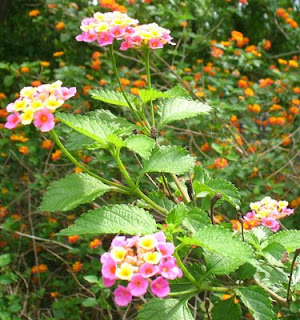 5. Melia azederach - Syringa - Like Litsea, it grows quickly and is hard to remove even when small. 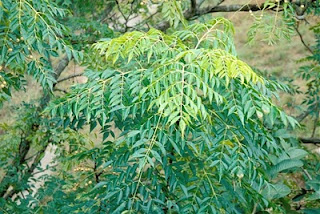 6. Schinus terebinthifolius - Brazilian Pepper - It used to be planted as a fast-growing hedge, because of its pretty berries, but soon became a pest. 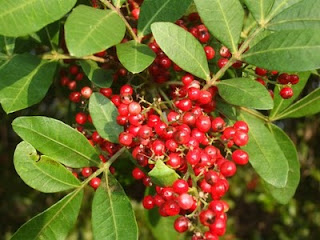 Now that you know how to recognise them, take a walk through your garden, and pull them out as quickly as possible...

You can also download a pdf list of all the Invasive Alien Plants of South Africa.
at January 19, 2010

Would love a similar short list for the Western Cape. I have written about Paterson's curse, which is beautiful, vicious up close, and truly frightening when it smothers entire fields!

my parents have a big, rambling garden and unfortunately I recognise at least four of these plants in it. time to get hacking!